These Liverpool Football Club HY Vans were the first job Classic French Vans were given by the club. This project began in 2018 when we were commissioned by the club to build two Citroen HY Long Wheel Base Vans. These catering vehicles had been completely revamped from a simple Citroen HY Van to being able to cook and supply electric out of them.

Classic French Vans had fitted quality catering equipment which was supplied by them and had also fitted into each unit an electric operated slide out sides which optimise the internal work space making it more suitable to cook from.

These HY vans were brought in to Classic French Vans as basic Citroen HY Vans and with the help from Now Group who supplied the vehicle graphics for these two catering units we met the requirements given and the standards that were set. We were aiming for a simple but smart approach and with this basic design on the graphics it’s definitely what we achieved.

With the use of these vintage colours it really kept the HY Van looking like it should and added a theme to make it feel more suitable. The little lamps that were added for decoration really helped to create warmth to the atmosphere and the mobile catering unit this then helped to attract customers towards the two units. This also helped to make them stand out more as it lit up the perimeter of the branded catering truck showing off what was on offer for people to grab. 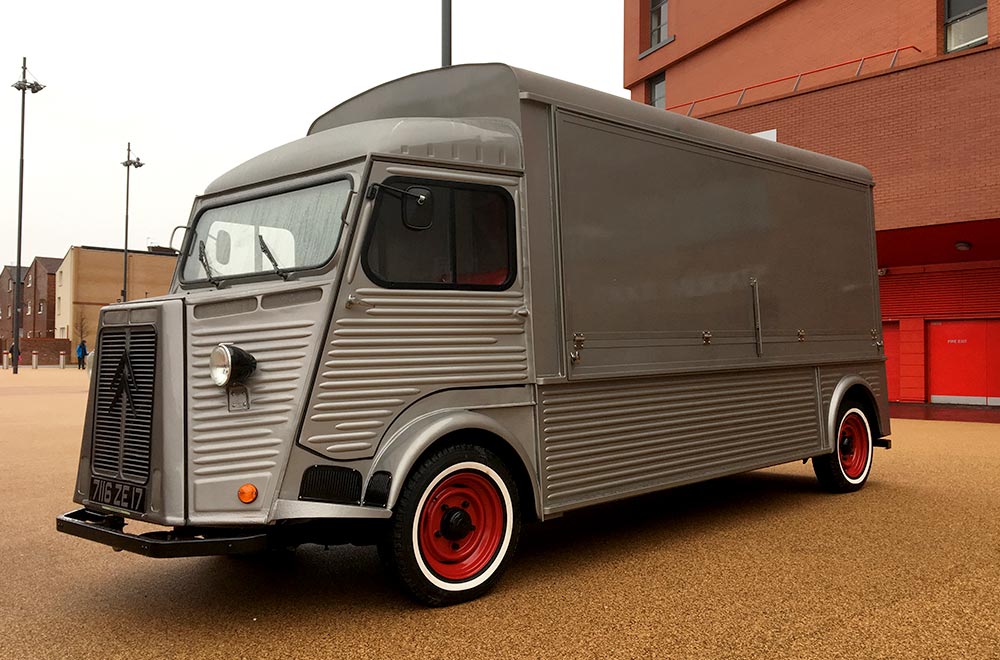 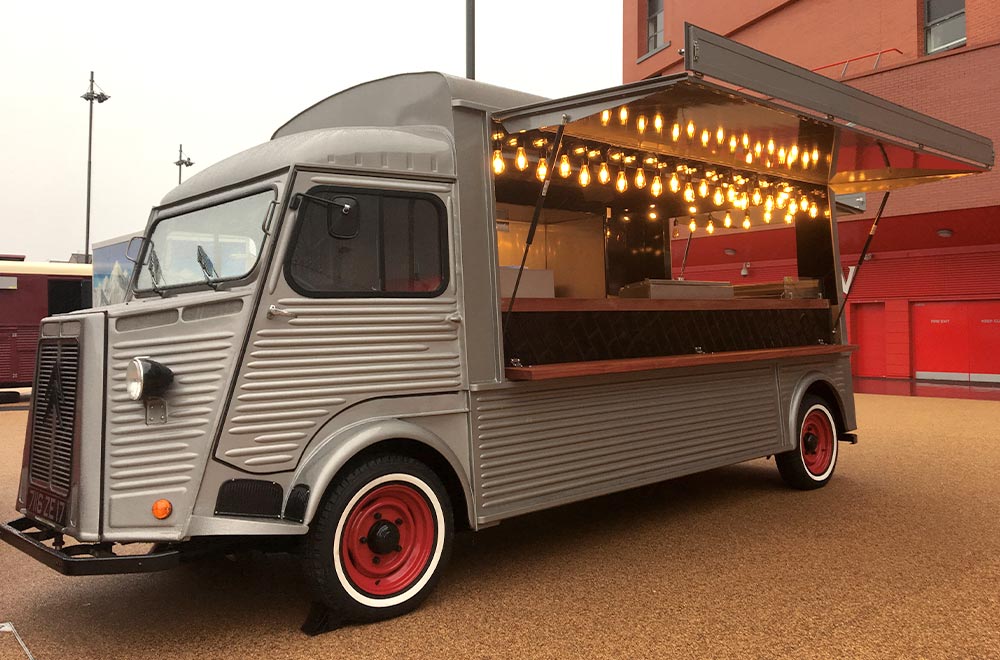 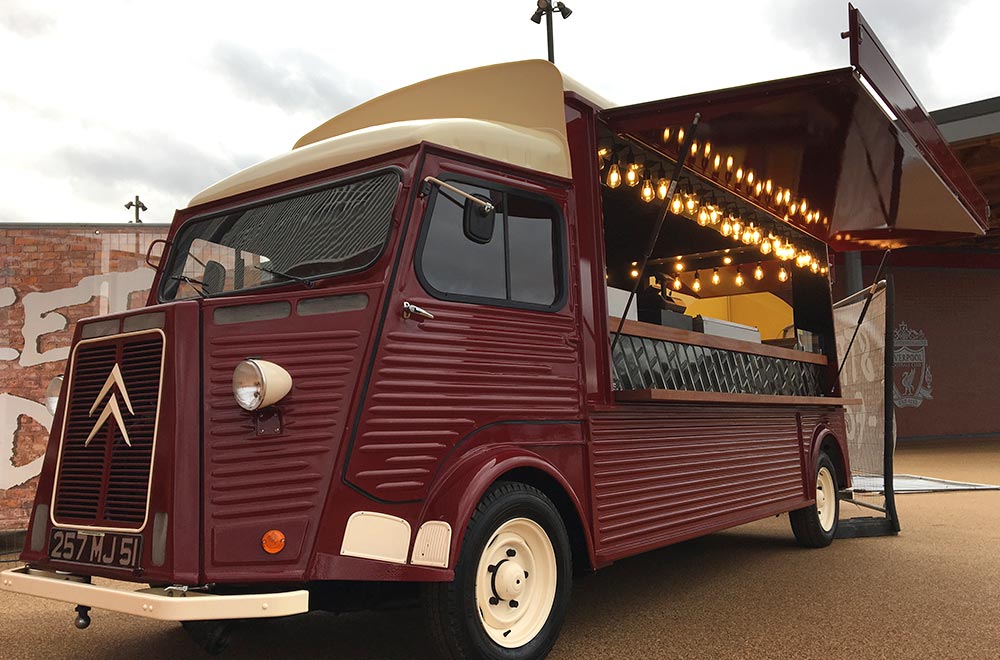 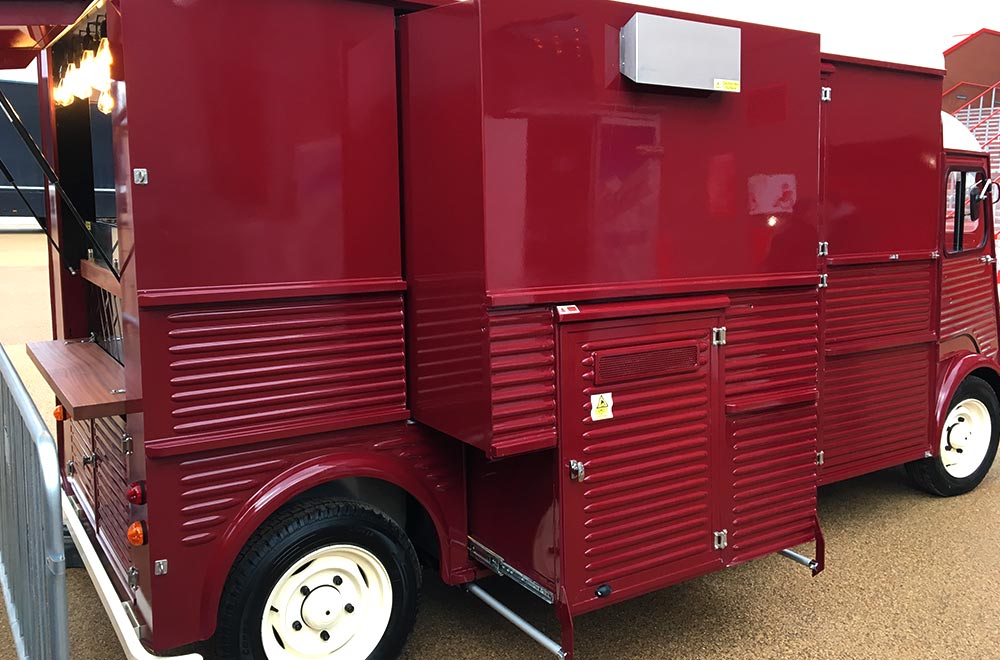 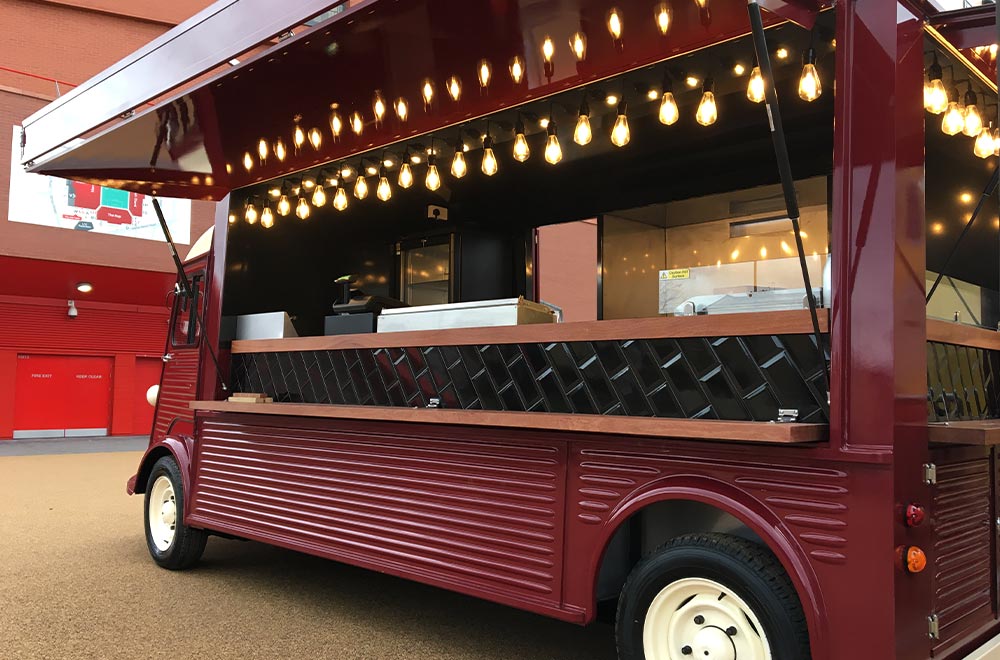 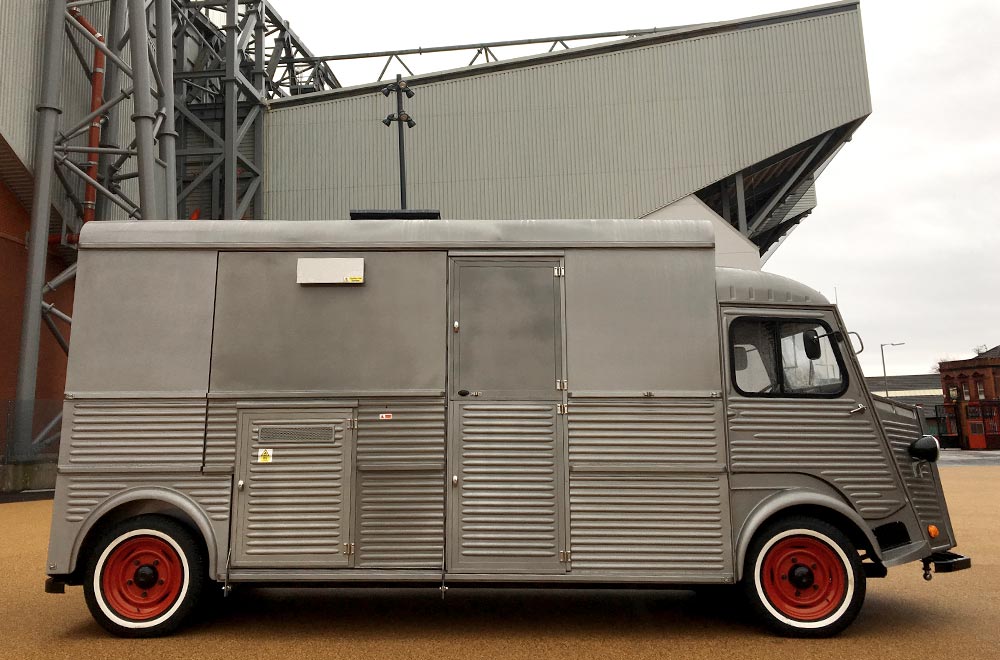