The project for Arsenal Football Club began in 2017 when we were asked to turn a computer generated concept in to a reality for our client – Arsenal FC. This unique catering kiosk had to be completed in a very short space of time (6 weeks) due to the season soon starting, for this to be completed within the given time frame of 6 weeks was a real achievement.

We completed this conversion by taking the kiosk to our workshop and starting from scratch, Classic French Vans fabricated the kiosk, with a built in hydraulic system so that it could be moved around the outside of the Arsenal stadium and also be placed around a range of key locations for the fans to enjoy. 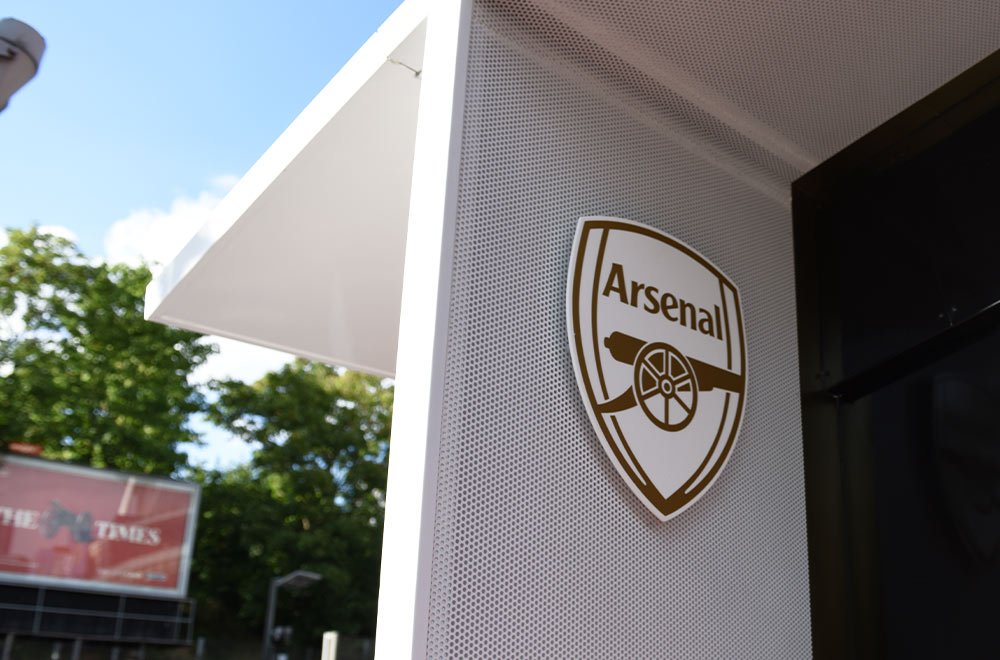 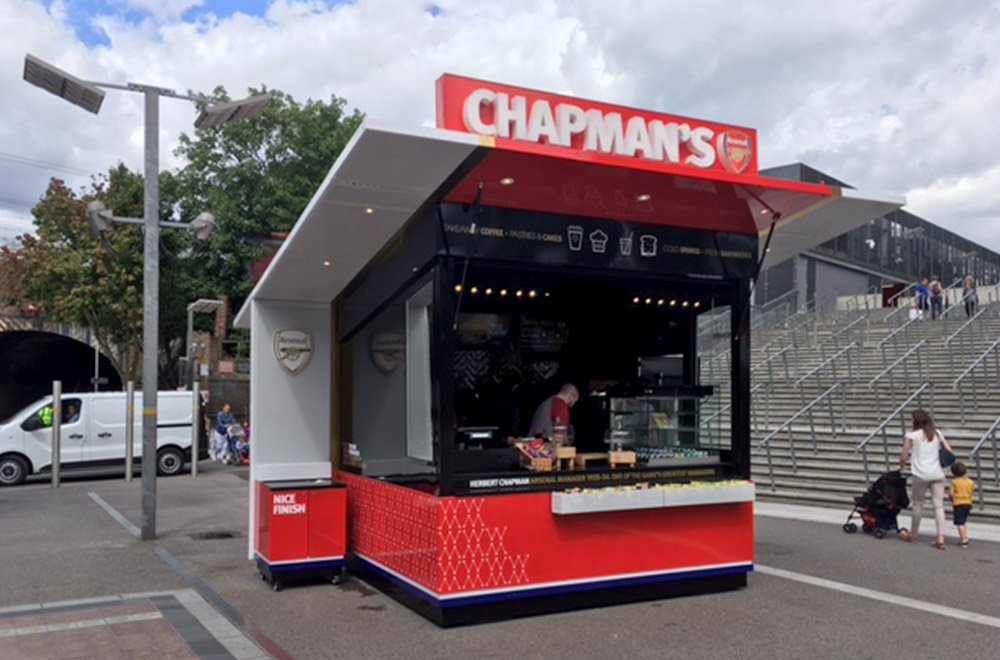 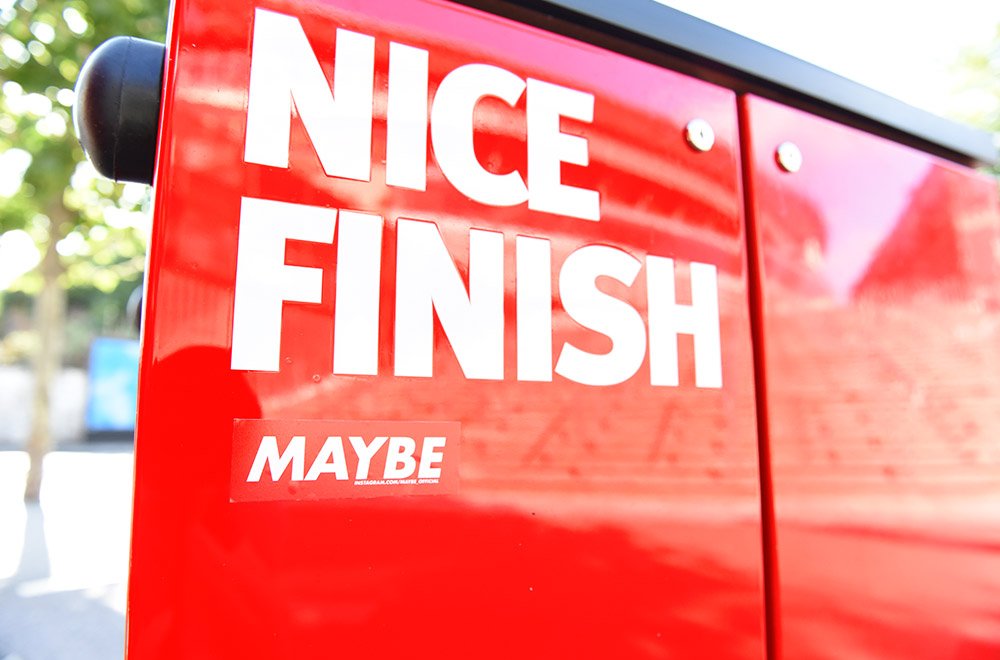 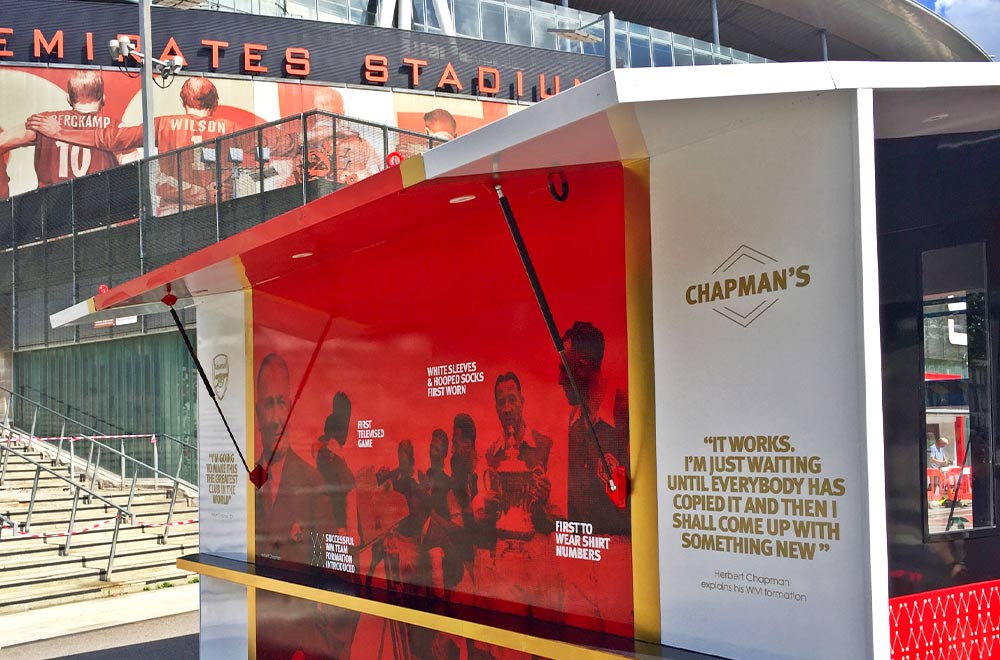 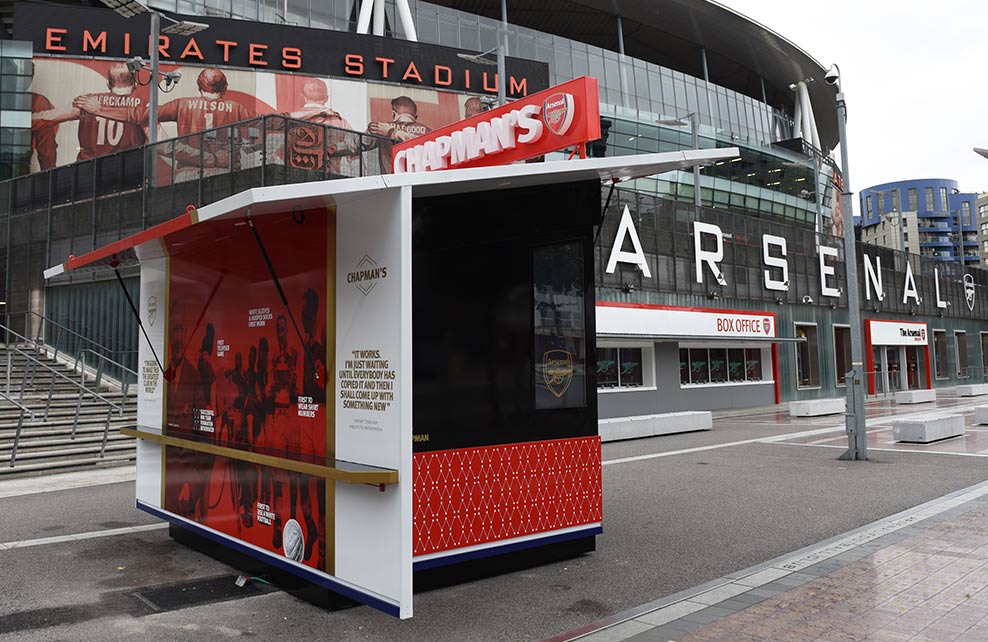 Working with Now Group again to complete this project for this specific design we decided to go for a branded approach with custom graphics that are really attention grabbing and recognisable to the public. With small graphics indicating what is available at the food and drink kiosk it didn’t take away the fact that it is also a tribute for the late Herbert Chapman who was a very famous Arsenal manager who had a massive impact on the club.

The unique catering kiosk was installed with many of Chapman’s greatest memories including the WM formation, stadium floodlights, the first televised game and many more memoirs that will mean a lot to many of people. To do this project was such an achievement but also very rewarding for Classic French Vans to be such a big part of. 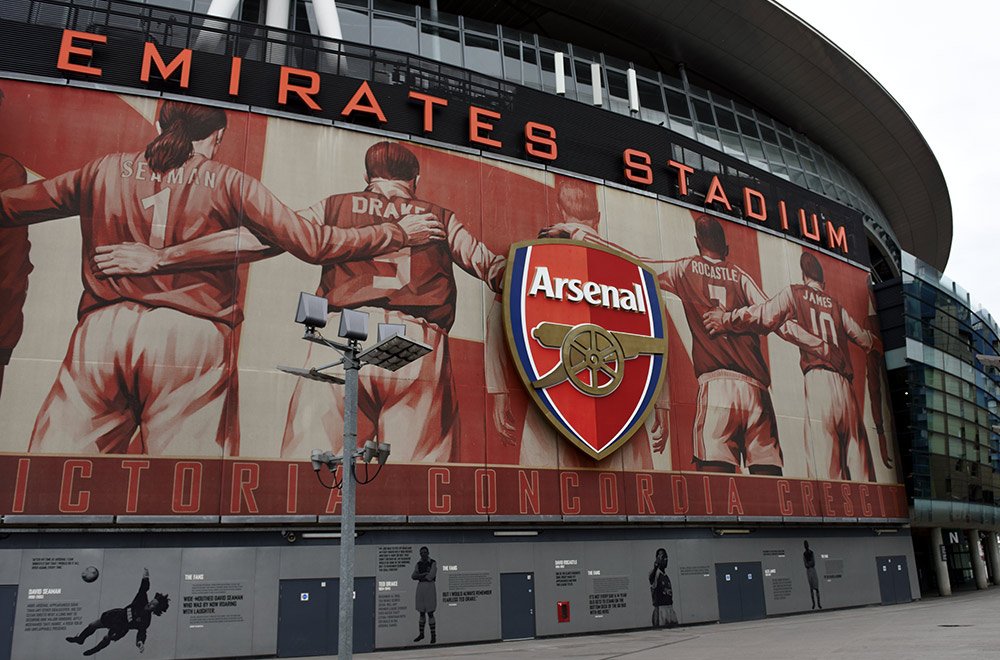 This unique catering kiosk serving sandwiches, Paninis, pastries and hot/cold drinks was positioned right at the front of the stadium for both fans and visitors to be able to grab a bite before the match or after, or for visitors to have food whilst having a look at the stadium. 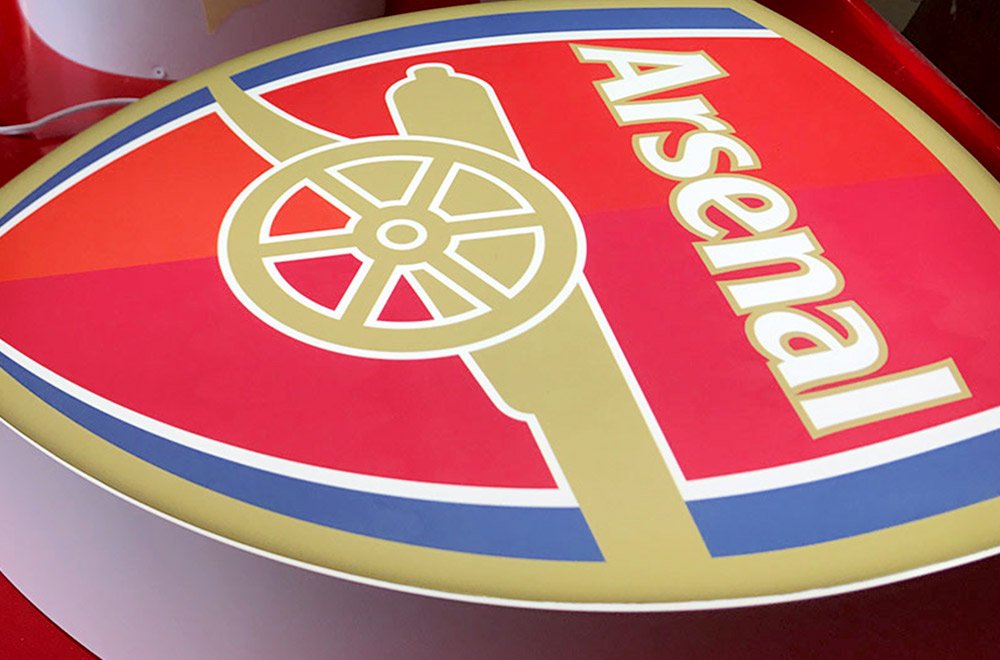 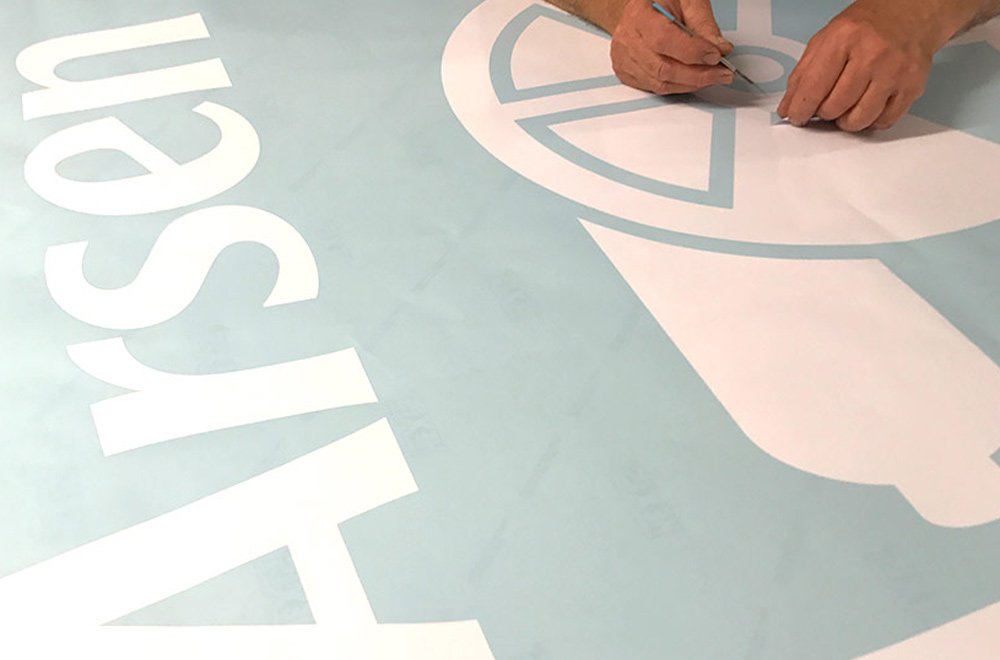 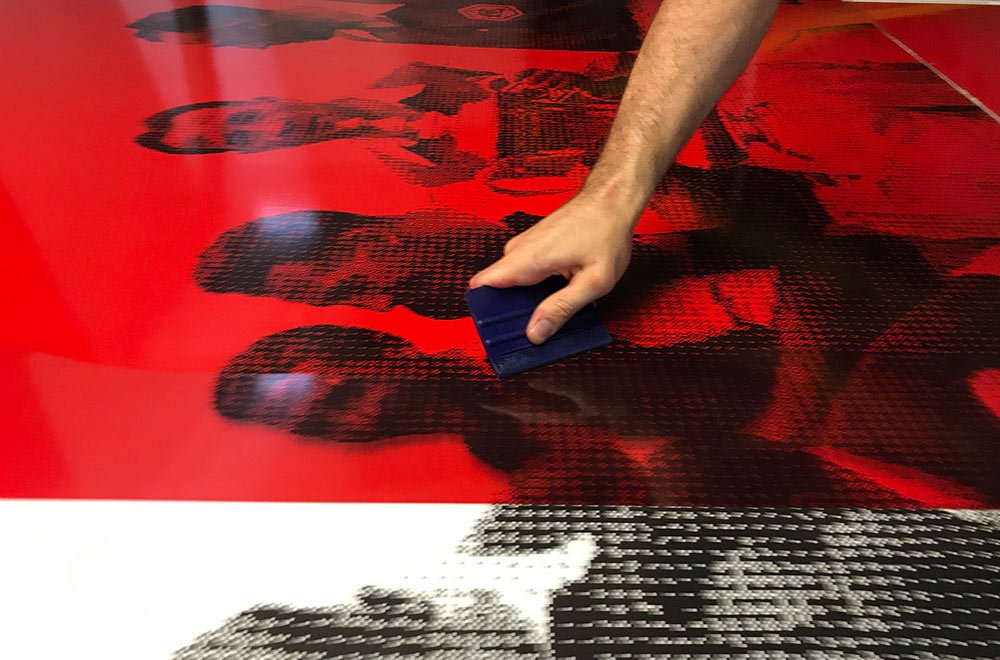 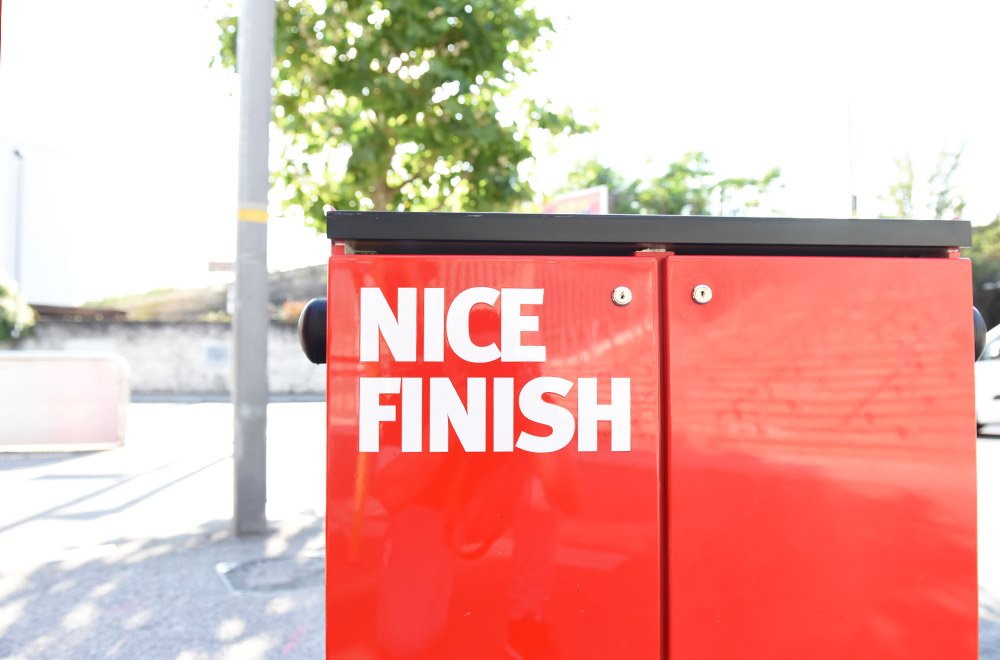 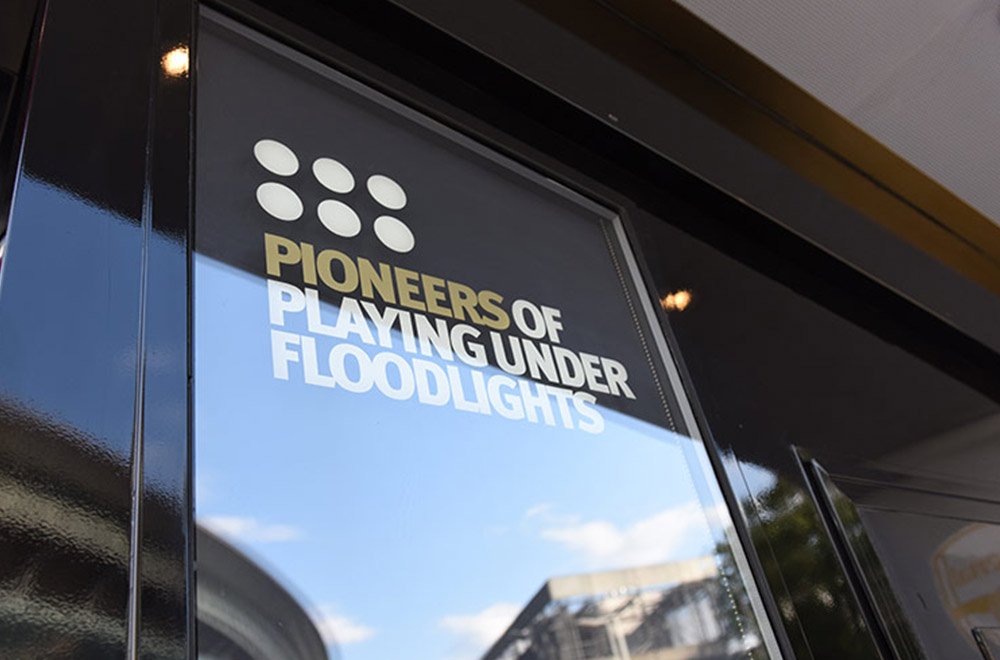